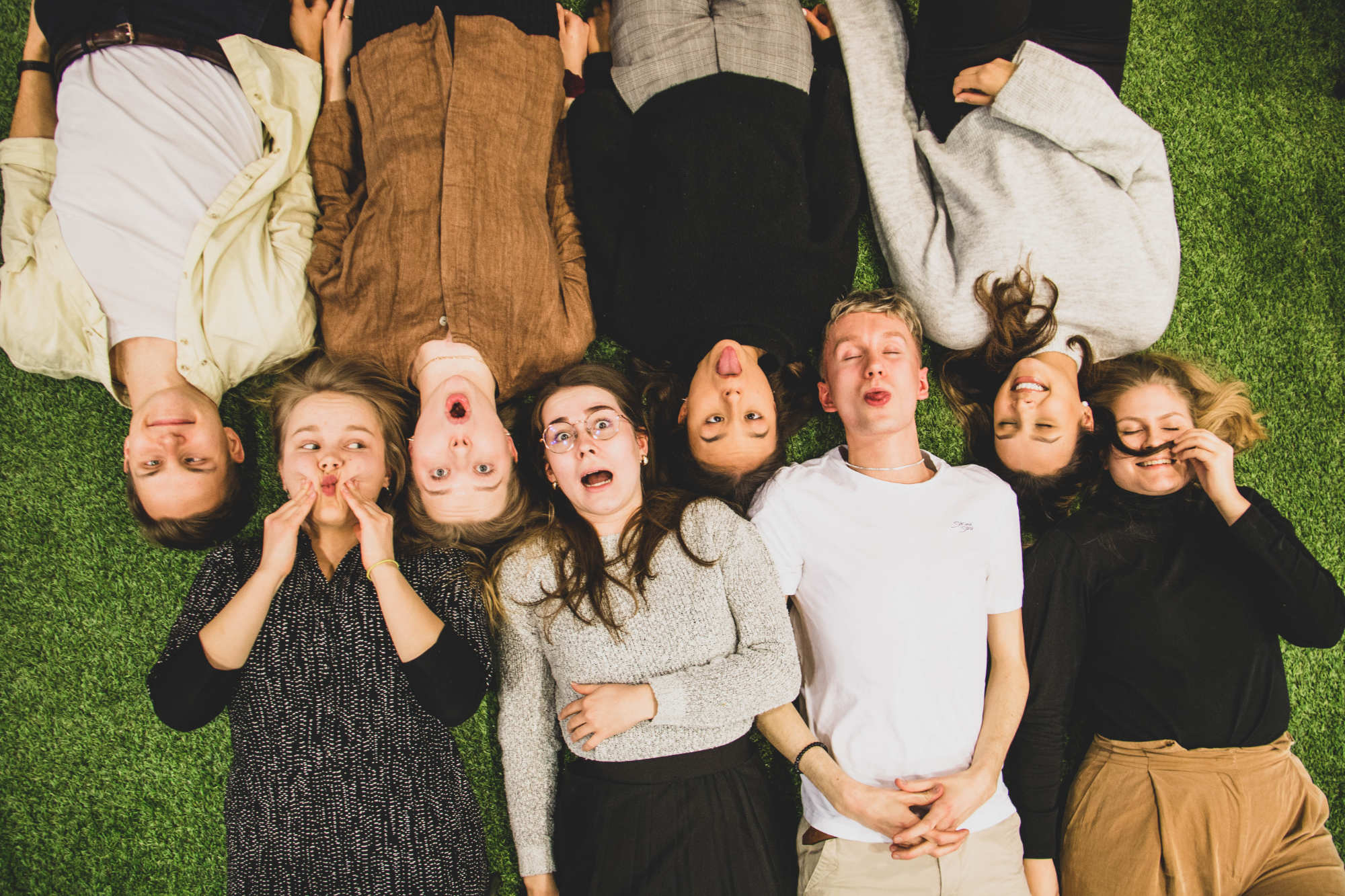 How it all began

What? Who? When? Why? Ponder these no more. Here is where you can find our origin story and answers to these burning questions.
The concept of Helsinki Think Company came about in 2012 as the brainchild of the University of Helsinki and the City of Helsinki. At the time, the paths of academia and entrepreneurs rarely crossed, and entrepreneurial skills among students and faculty were not seen as a priority. “We will change this”, was the mindset of the founders of Think Company.

A concrete first step was taken in 2013, when the first coworking space opened at the city center campus of the University of Helsinki. Here, strangers turned out to be long-lost friends, and people who wanted to create something out of the community were able to form into one. This was soon followed by the establishment of Helsinki Think Company association, to spread the message of entrepreneurship at the grassroots level of the wider academic community.

The need to tap into an interdisciplinary approach in entrepreneurship grew fast in the years that followed. This led us to set up camp at the three remaining campuses: Viikki, Meilahti and Kumpula between the years of 2014 and 2019. This move to all four campuses contained a special message: There is not just one type of entrepreneur. Instead, it is the entrepreneurial mindset which can and should be applicable to all fields of science.

Alongside hosting our coworking and event spaces, we’ve facilitated all kinds of programs over the years: from thematic challenges and hackathons such as DEEP, PsyHack and Robot Uprising, to accelerator programs such as Mutiny and Terkko Health X. Our longest running program 4UNI was first organized in 2015, with the intention of challenging students to invent new solutions to problems they are facing in their own lives.

The goal with our programs has always been to create a space where great ideas can be turned into impactful action. We want to encourage people and give them the tools to solve real-world problems with the knowledge they already have.
‍
In the last few years, we’ve continued to take bigger steps to widen our reach. Our goal is to raise the importance of life-long learning, creative thinking and innovation amongst all agents and areas of society. This has happened by collaborating with organisations outside the familiar entrepreneurial ecosystem of Helsinki, and by sharing the ideology of Helsinki Think Company with other universities overseas.

Stay tuned to hear what's to come next! 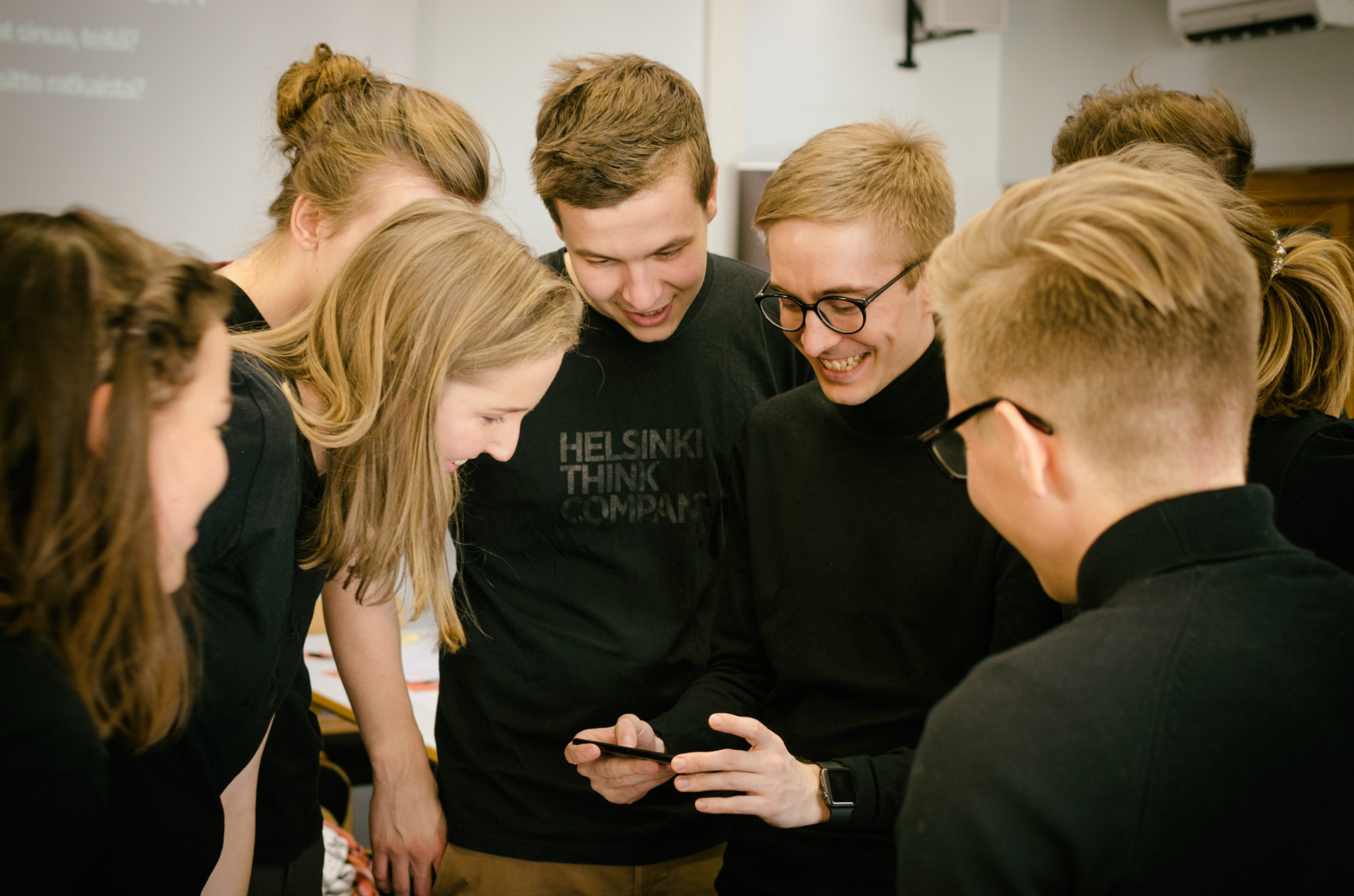 Do you know who’s currently steering
the Think Company ship?

Close Cookie Preference Manager
Cookie Settings
By clicking “Accept All Cookies”, you agree to the storing of cookies on your device to enhance site navigation, analyze site usage and assist in our marketing efforts.
More info
Thank you! Your submission has been received!
Oops! Something went wrong while submitting the form.