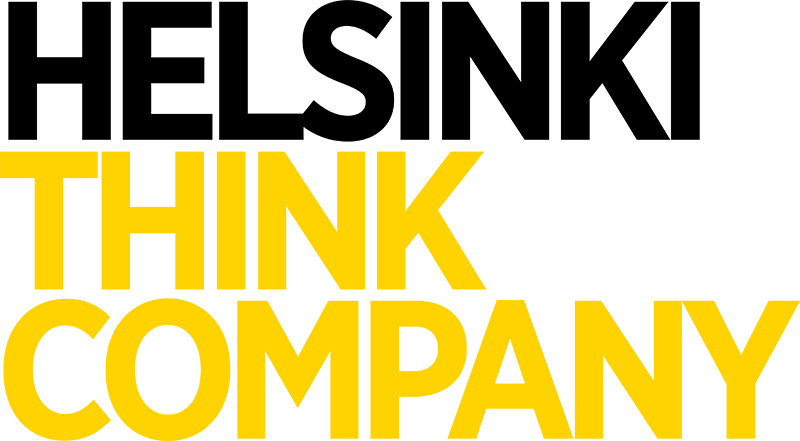 Don’t care about the openness of science? You definitely should, and here’s why

Scientific research is funded by tax money, and yet most of its fruits are shut behind paywalls from the common people, decision-makers and businesses. It’s time to change this, because science belongs to everyone.
By
Jere Partanen
October 10, 2018
October 10, 2018

Don’t care about the openness of science? You definitely should, and here’s why

Scientific research is funded by tax money, and yet most of its fruits are shut behind paywalls from the common people, decision-makers and businesses. It’s time to change this, because science belongs to everyone.
By
Jere Partanen

When you’re a university student, you have an endless amount of scientific knowledge right at your finger tips. From hot-off-the-press high class articles to theses by all of our class mates, our access to cutting edge science and research is second to none.

It’s easy to take this blessing for granted, but you shouldn’t. The thing is, it won’t last forever. As we graduate and leave our universities, we lose access. Paid journals subscribed to by the university become closed to us. Sure, some publications are open, but the major part of scientific publications is behind paywalls – and the prices are high.

Think about it: the moment you stop being a student and become a working professional, your access to research data collapses. How are we, as individuals and professionals, supposed to make informed decisions if most of valuable data is shut out of our reach?

This is why the open science and open source movements should matter to all young academics. Not to mention about how crucial open science is for the continued advance of the scientific process itself. Or would you like to see research become manipulated by commercial interests?

Why is publicly funded research not public?

Most science is funded by government grants. This means that as citizens and taxpayers, we are the ones that finance research. Sure, we reap the rewards through technological innovation and applications of scientific knowledge, but we still do not have full access.

So who is it that benefits from declining equal access to research and data? Because it for sure isn’t society.

There is a lot of money in academic publishing. These funds do not flow to the academics or universities. They go to a select few commercial publishers. Universities pay for subscriptions, they use resources to meet the standards of journals, and sometimes even pay the journals for open access. After all that, as the funders of science, we do not even get to see all that is being produced. We deserve better access.

Thanks to companies and universities, science is slowly opening up

In a society striving for equality, equal access to science and resources is important. Want to learn a new skill after university? Through MOOCs and other open educational projects you can. How about helping out in research through citizen science, meaning public participation in scientific research? As an example, citizen participation in the protein folding puzzle game Foldit has helped scientists take a huge leap in AIDS research. Through openness, everyone has the chance to benefit and participate.

Fortunately, society is currently waking up to the benefits and needs of openness, and bit by bit, data and science are opening up. Companies are giving up more of their data to the public and citizen collectives are increasingly demanding openness. For example, the City of Helsinki was one of the first cities in the world fully open up regional data and the Finnish retailing giant S Group has just made personal customer data open for shoppers.

Political actors are making big moves now, too. Even though there was very little press coverage about in Finland, an initiative called “Plan S” by the European Union raised a storm in the international science community in August. The bold initiative is going as far as trying to prohibit all publicly funded research from ending up behind pay-walled journals.

What can you do to make science more accessible?

Despite developments, there is still a lot to do. If you want to bring your own voice to the open science movement, we have a way for you to do exactly that.

We’ve teamed up with the University of Helsinki IT Center, the IT center for science CSC and the National Library of Finland to organize WIDE – Open Source Science 26–28 October 2018 in Helsinki. The two track challenge program open for everyone from web developers to social scientists, students to professionals to apply aims to make the scientific process and data more open and accessible.

The application period for WIDE has ended.

Close Cookie Preference Manager
Cookie Settings
By clicking “Accept All Cookies”, you agree to the storing of cookies on your device to enhance site navigation, analyze site usage and assist in our marketing efforts.
More info
Thank you! Your submission has been received!
Oops! Something went wrong while submitting the form.